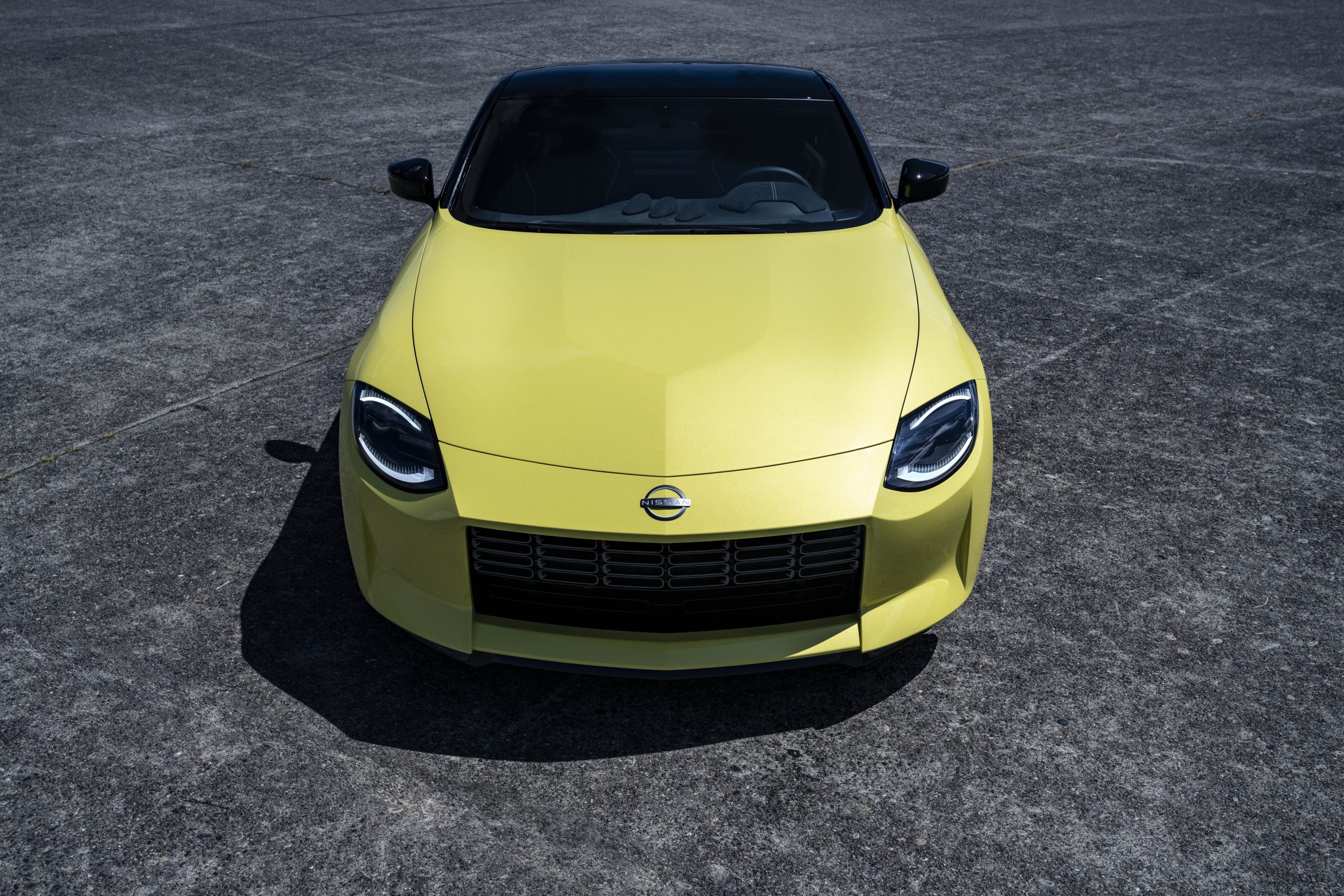 Nissan finally unveiled the new Z Proto digitally via a livestream earlier this month. The twin-turbo 3.0L V-6 with a six speed manual option harkens back through the car’s history. Clearly Nissan is making the right move by building on the previous versions of their acclaimed Z series, rather than starting from scratch.

The upcoming 400Z is proving that Nissan is still serious about a mass-produced sports car. The debut has excited the loyal Z fanbase and even looks to sway customers who have previously been more apt to choose a competitor thanks to the performance of its updated powertrain.

The New Proto Z Builds on a Storied History

The Z brand goes back more than 50 years when Nissan released the 240Z and set the stage for decades of success. In the 1990’s, Nissan really started to flex its sportscar muscle with the introduction of the 300ZX. This commitment to bold styling coupled with the performance to match has led to the latest generation of Z.

This history of the Z runs deep from appearances in movies featuring Paul Newman five decades ago to a ride of choice in the Fast and Furious franchise. The Z has been a well-known option for those with an appreciation for both power and appearance on the track and on the road.

The Datsun-turned-Nissan concept has always been renowned for its distinct styling and carries a reputation for performance at an affordable price. The Z series is also well known to have influenced the design and performance of other sportscars well above its own starting price. This history of balancing form with function is obvious in its latest iteration.

The Modern Design is Sure to Turn Heads

The new 400Z extends the body of the sportscar a full five inches beyond its 12 year old 370Z predecessor. This updated shape puts the Z in the category of modern Aston Martins and Jaguars. Alfonso Albaisa, the head of design at Nissan, has been using the language of homage when it comes to how the new Z Proto relates to previous models.

Rather than copying the previous models or developing an entirely new design, Z enthusiasts will appreciate the pick-and-choose styling of the new 400Z. Old loyalists and newcomers alike are sure to be impressed with the look and feel of this latest model.

The Z Proto Brings Major Updates to the Interior

The exterior design of the Z Proto is clearly a homage to the past with various details borrowed from previous generations. The interior, however, is where Nissan has taken a new direction.

Aside from the interior door handles, air vents, and the three-gauge binnacle in the center of the dash, much of the interior has a new look. Reviewers are noticing a strong resemblance of the interior to the cabin of Infiniti’s Q60, which is Nissan’s luxury division.

The updated and modernized cockpit is sure to entice drivers previously unfamiliar with the Z experience. Chief product specialist Hiroshi Tamura desires the new Z as having a “strong connection between human and machine, like a dance partner.”

The feel, sounds, and styling of the new Z Proto are sure to bring new partners to the dance floor when the 400Z is released sometime next year.

For more information on the 400Z including a projected release date and how to get on a waiting list to be first in line when models become available, contact Charlie Clark Nissan Brownsville. Call Charlie Clark Nissan at (956) 295-3028 or chat with a knowledgeable and friendly associate on our website.